May 26, 2020 – TheNewswire – London, Ontario – Goldseek Resources Inc. (CSE:GSK) (CNSX:GSK.CN) (“Goldseek” or the “Company”) is pleased to announce the addition of 8 cells (443.95 hectares) to the Southern Arm Property (the “Property”) acquired from Midland Exploration. These claims cover the source of a VTEM anomaly defined in February 2017 by Midland Exploration, which performed a VTEM survey with Geotech on the Bapst Fault and provides Goldseek will a near-term drill-ready target in the Fenelon Camp.

The VTEM conductor is 2.9 km long and more than 2.85km is now located on the Property, as shown in Figure 1 below. 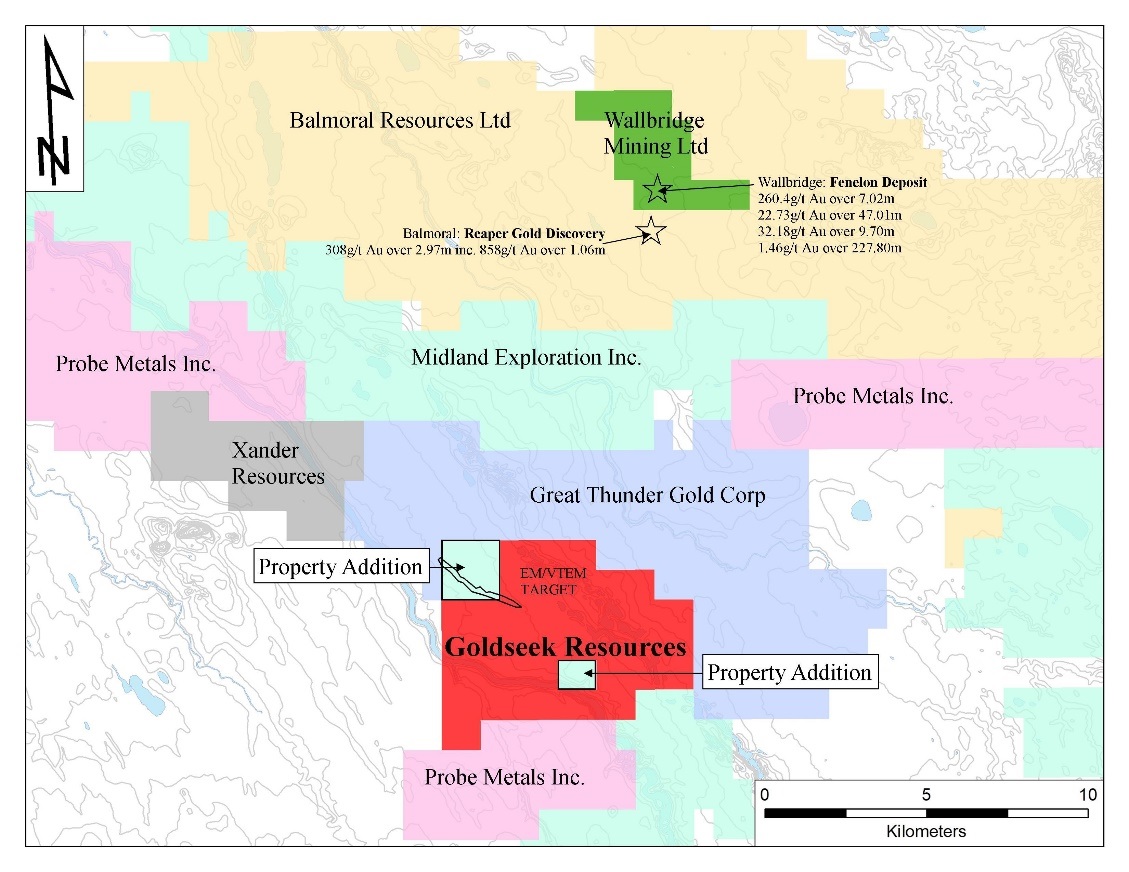 Figure 1. New Addition on the Property and Location of the VTEM Anomaly

The EM anomaly was previously drilled by 4 holes between 1976 and 1995, and the results indicate that the conductor is formational and hosted in an assemblage of volcanic rocks. The conductor is explained by graphitic sediments that also host sulfide mineralization, which is one of the Goldseek exploration targets on the Property. The modeled conductor indicates that the top of the conductor is located between 50m and 500m depth.

Preliminary investigation indicates that the historical gold anomalies (up to 478 ppb Au over 0.5m) in the drill holes are proportional to the pyritic content of the graphitic exhalite horizon. The most anomalous result was drilled on an IP conductor located close to the formational conductor. In the same area, a shift in the magnetic signal can be found, which would relate to a different host rock or mineralization along that formation. Additionally, a reduction of the TAU anomaly is also found, which could indicate that minerals other than graphite explain the conductor anomaly. This area is considered a prime target for the Company due to the possible change of rock and mineral composition and the close-by gold anomaly.

The Company will be working on doing a comparison of the location of the anomalies and the local conductivity of its host rocks. This will provide additional targets for the Company to choose from to develop the Property to find additional and new mineralization.

The agreement for the Property acquisition goes as follows:

The acquisition by Goldseek and subsequent exchange of the Quevillion North property for additional claims in the Southern Arm Property is considered a related party transaction as defined under Multilateral Instrument 61-101 (Protection of Minority Security Holders in Special Transactions). Because the Company’s shares trade only on the CSE, the issuance of securities is exempt from the formal valuation requirements of Section 5.4 of MI 61-101 pursuant to Subsection 5.5(b) of MI 61-101 and exempt from the minority approval requirements of Section 5.6 of MI 61-101 pursuant to Subsection 5.7(a).

This press release was prepared by Pierre-Alexandre Pelletier, P.Geo.OGQ, and Steven Lauzier, P.Geo,OGQ both of whom are qualified persons as defined under National Instrument 43-101, and have reviewed and approved the geological information provided in this news release.

Goldseek Resources Inc. is a Canadian exploration company with a portfolio of assets in Ontario and Quebec, Canada. By identifying three projects in world-class mining locations, Goldseek is poised to deliver shareholder value through rigorous exploration and development on these properties. Our mission is to find the next major discovery in the mining camps of Urban Barry and Detour Gold Trend in Quebec and the Hemlo Gold Camp in Ontario.